Gordon Brush: Proud To Be An American Manufacturer {Guest Post} 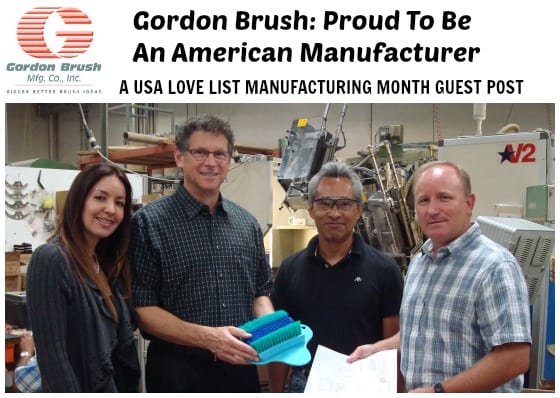 The month of October is recognized in the United States as Manufacturing Month, with National Manufacturing Day on October 4th. There are events being held all over the country, as industries open their doors to the public to to raise the awareness of the importance of American manufacturing, and to highlight careers in manufacturing.  Check out www.mfgday.com to find an event near you. At USA Love List we will have posts all month dedicated to manufacturing in America.

Today, we share with you our first Manufacturing Month guest post submitted to us by Alan Schechter of Gordon Brush Mfg. Co., Inc.

Gordon Brush Mfg. Co., Inc, a 62 year old ISO 9001:2008 certified manufacturer of over 15,000 American made brooms and brushes for industrial and commercial applications is under constant competitive threat from Chinese made products. Patriotism is paramount at Gordon Brush. For example, Gordon Brush has made brushes for the United States Army to clean the main gun on the Abram's tanks, saving the Department of Defense over $1.5 billion. The Company also has made brushes that were used on the space shuttle, the lunar module, and brushes to clean the guidance system and guns on the Apache helicopter.

Gordon's Milwaukee Dustless brush line of janitorial cleaning tools and its health and wellness product, the FootMate® System, face the most intense pressure from lower priced Chinese made products, in many distribution channels. Many end users are willing to sacrifice cost over quality, even though in the long run it ends up costing them more because they have to replace sub-standard product more frequently. Moreover, these lower quality products do not do the job for which they were intended, thus leaving a substandard work-product.

Even under these competitive threats, “the Company has been steadfast in its philosophy and commitment to manufacturing in the United States”, said Ken Rakusin, president and CEO. “Manufacturing in California and Wisconsin is still a viable model, even if it brings with it some tough challenges. Gordon Brush prides itself on its American heritage dating back to 1897, when the first dustless brush was invented in Milwaukee, Wisconsin, by the Milwaukee Dustless Brush Company, which was acquired in 2005″, further added Rakusin.

“I was determined to build and grow my business in the United States by re-investing profits into the purchase of millions of dollars in manufacturing equipment and machinery; pride in contributing to the American economy is near-and-dear to my heart.” -Ken Rakusin, president and CEO of Gordon Brush

“Companies that have nothing to differentiate themselves on besides price are the most vulnerable to the threat of lower priced Chinese made products; that's a no-win game. Gordon Brush chooses to compete on value-added, said Rakusin. Offering premier products with superior customer service have enabled the Company to grow and prosper in spite of the Chinese threat. “The Milwaukee Dustless motto: Innovative Products that Clean Better and Last Longer is a testament to this philosophy, said Rakusin.

In addition to the Gordon and Milwaukee Dustless line of brushes, the Company's recently introduced the FootMate® System. The Podiatrist recommended FootMate® System makes optimal foot health easy. It is a complete foot care system for cleaning, soothing, stimulating, and massaging your feet every time you shower. 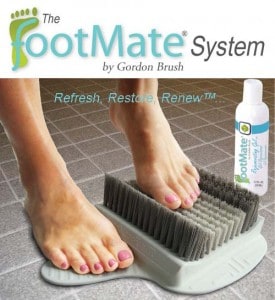 The FootMate® System is a brush and specially formulated gel that goes in the bath or shower to clean and massage your feet without having to bend over. The FootMate® brush has over 11,000 bristles and weighs over three pounds compared to the 1,000 bristle, few ounces weighing Chinese competitor. “The FootMate System is a high quality American made product that will last and not crumble,” exclaimed Rakusin. “Gordon Brush never considered off-shore manufacturing to become more price competitive. Our American made products give us the ability to display our patriotism and pride and to create feelings of goodwill when our customers receive American-made items.”

When considering off-shore manufacturing, the allure of international low-cost labor has to be balanced with loss of control, local customs challenges and costs. “Product reliability, and safety and compliance measures, less inventory/stock issues, and difficulties bringing a distinct company culture across the world, was all contributing factors against going off-shore”, according to Rakusin. In addition, the cost of shipping and the ability to offer same day shipping on most standard brushes was also a major factor in keeping business here in the United States”, said Rakusin.

“There are people in America who are hungry or out of work or can't afford health insurance. My priority is to help them first by supporting the local community. That means keeping my business here.” -Ken Rakusin, president and CEO of Gordon Brush

“In spite of all of these issues, I was determined to build and grow my business in the United States by re-investing profits into the purchase of millions of dollars in manufacturing equipment and machinery; pride in contributing to the American economy is near-and-dear to my heart”, further proclaimed Rakusin. “Moreover and perhaps most importantly, added Rakusin, are my valued, long-tenured, skilled employees. I have well over 100 employees, plus their families, for who I am responsible. I tell them that Gordon Brush is a great place to work and we are committed to enhancing their lives. Brush making is an art; I would not have a business without these skilled artisans. I would be a hypocrite if I ignored that commitment for the purpose of improving my bottom line.”

“There are tremendous problems all over the world,” said Rakusin, “and the United States leads the world in providing support for the destitute. There are people in America who are hungry or out of work or can't afford health insurance. My priority is to help them first by supporting the local community. That means keeping my business here.”

In 2003, nearly 15 million Americans were employed in manufacturing jobs, but that number had dipped below 12 million by 2013. A 2011 study by the Boston Consulting Group that predicts that by 2015, the United States will “experience a manufacturing renaissance as the wage gap with China shrinks. If the Chinese wage trend continues, 1 million manufacturing jobs could return to the United States by 2015,” the study said. Over the next five or 10 years, international trade will swing from continent to continent. As labor costs in China rise, manufacturing will move to Thailand, Vietnam or India. This will present a new set of problems.

Gordon Brush Mfg. Co., Inc. is an ISO 9001:2008 certified and leading manufacturer of specialty, custom and standard brushes for industrial and consumer purposes. The company makes the FootMate System as well as over 15,000 other medical, industrial, janitorial, and electronic brushes at its 51,000 sq. ft. manufacturing facility in Commerce, California It stocks over 2,000 different brushes for same day shipment selling to a variety of industries including medical, electronics, manufacturing, military, aerospace, and pharmaceutical. Gordon Brush has been featured on the ION Network, Discovery Channel, Bloomberg News, and in the Los Angeles Times. 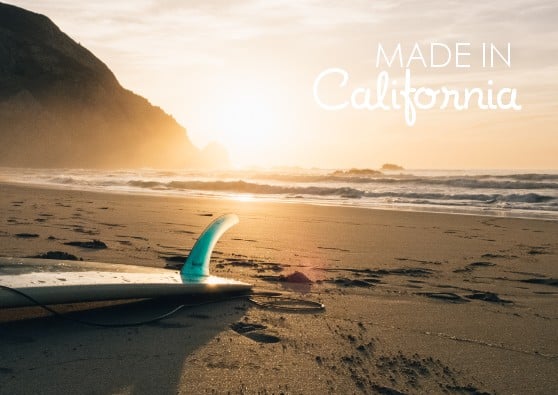 10 Things We Love, Made in California 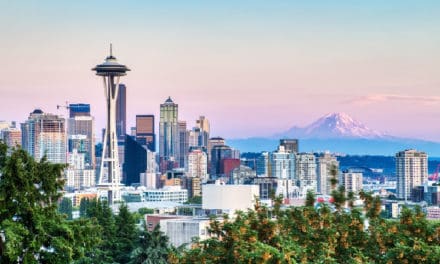 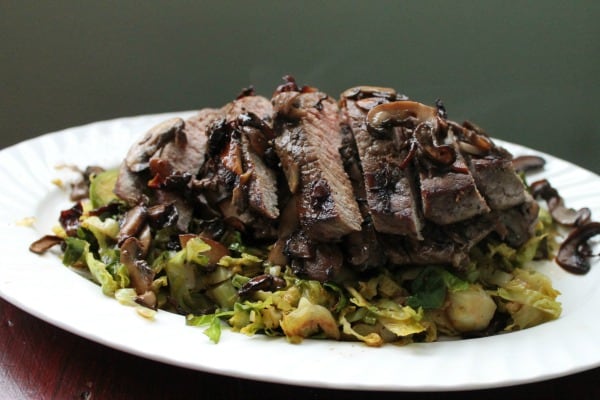 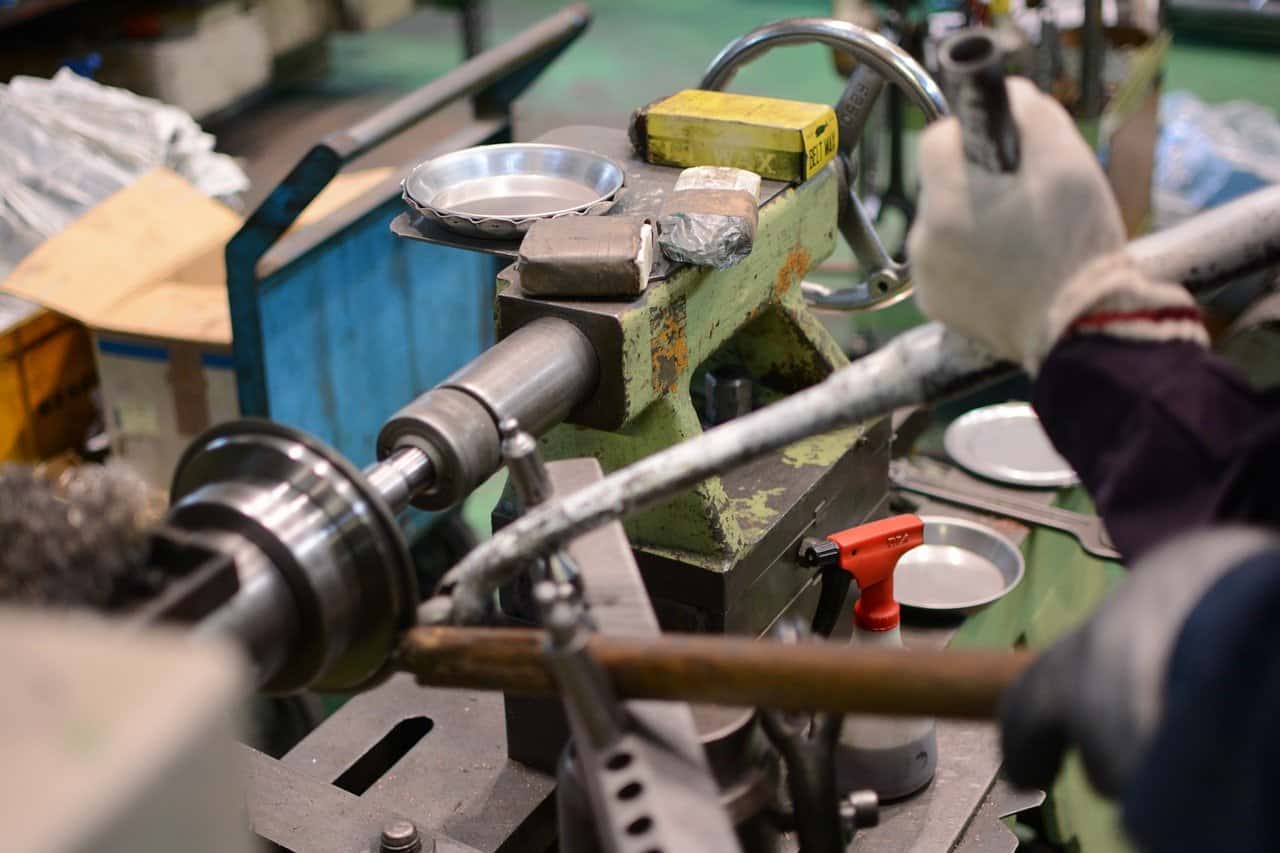 Manufacturing 101: How to Manufacture a Product in the USA