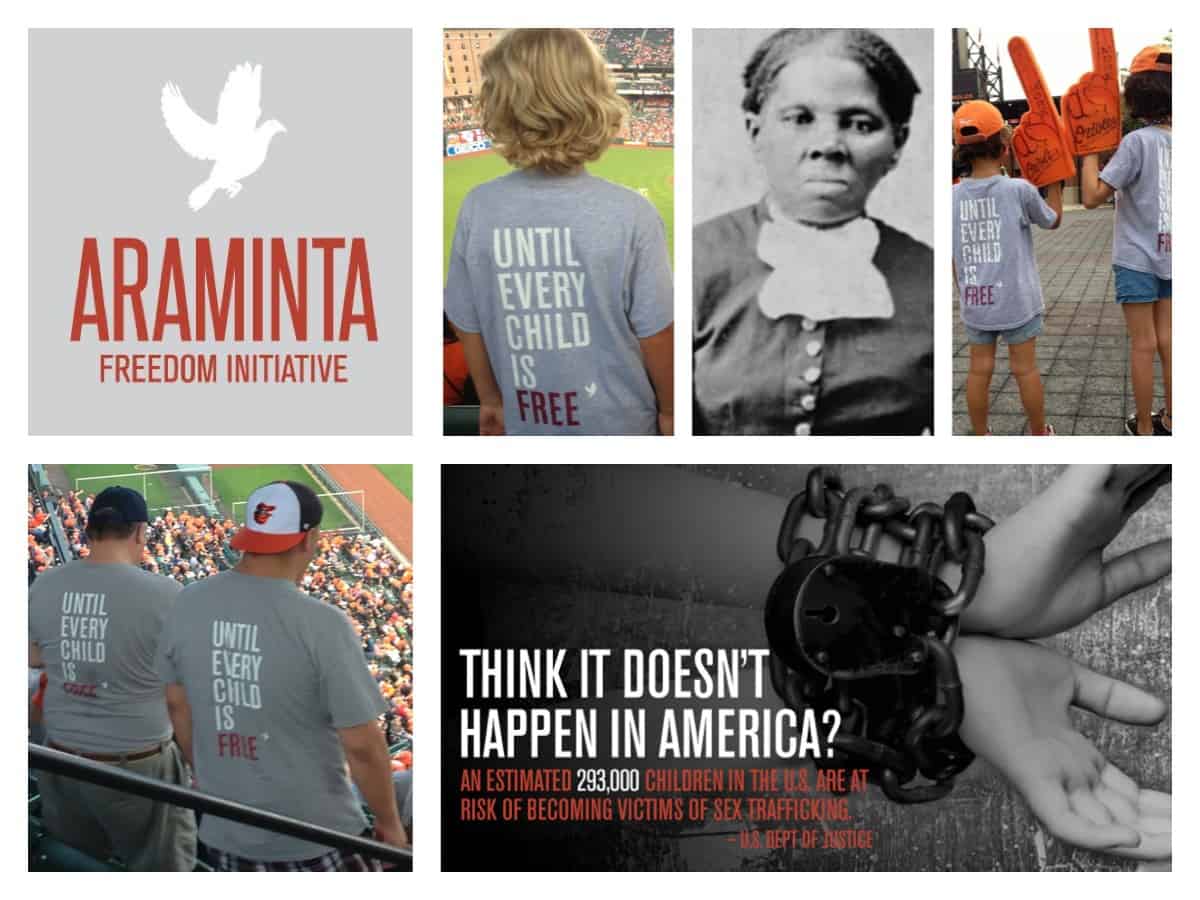 Here at USA Love List we love when people are passionate about things made and sold in America. When we promote buying American, we are promoting safe working conditions and fair wages for all.  Today we'd like to dedicate this space to an issue we've recently been made aware of and which has been in the news over the past week. It is one thing we are NOT okay with being sold in the US… our children.

It is hard to grasp, but children (mainly young girls) are taken captive into slavery and are commercially exploited in the United States every day. It is a form of modern day slavery and is known as Domestic Minor Sex Trafficking (DMST).  Given that we typically educate you on things we love here in the US, we're just as passionate about bringing this issue to your attention along with an organization that is working every day to stop this travesty ‘…Until Every Child is Free.‘

The girls who are exploited and become victims to this crime are ‘our girls' who were in a vulnerable state to get sucked into the promise of a better life.  Perhaps it was a fight with her parents that left her on the street or a foster child who was fed up with a lack of stability, or a young girl with self esteem issues who was pursued by an older man who told her she had worth.  Regardless, ‘our men' are out there creating the demand for the industry and buying these young “prostitutes”.  But is that child really a prostitute? No, that child is a victim.

If ‘our people' created this industry here in America and are supporting it, it is our responsibility to put an end to it.  About a week ago the FBI led their largest raid against sex trafficking rescuing over 100 victims and arresting 159 pimps.  This action is extremely encouraging and a step in the right direction to put an end to the victimization of children.
Unfortunately, law enforcement can't abolish this form of modern day slavery alone which is why the Araminta Freedom Initiative , a 501c3 organization, came to fruition back in 2010.  A group of eight individuals each with a passion to help end human trafficking in the Baltimore region, decided to focus on DMST as there are many needs around the issue in their community.  Their name came from a woman who freed thousands of slaves decades before in America.  Araminta was Harriet Tubman's given slave name when she was a child in Maryland.  Agreeing with Tubman's statement, “I freed a thousand slaves. I could have freed a thousand more if only they knew they were slaves,”  Araminta Freedom Initiative's founders set the following principles to see justice prevail as they work towards ending this form of modern day slavery.
Mission:
To awaken, equip and mobilize the church and our community to end Human Trafficking in the Baltimore area.  As we ourselves cease all active and passive participation in the many forms of the exploitive sex industry, we will engage in the…

“Following the example of our namesake, Harriet Tubman, we acknowledge that “ordinary people” can change the course of modern day slavery.” – Araminta Freedom Initiative

As the organization grows, their vision is to expand outside of the Baltimore region and hopefully one day be in every major US city.  However, people everywhere may benefit from the information and education on DMST issues Araminta provides.  If you're a teacher, mentor or volunteer with children please educate yourself on how to identify the signs of DMST.  Hotels, casinos, and sports venues create a platform for the business, so if you are employed by a venue of this sort encourage your company to take a stand against this issue.

If you're encouraged by the work Araminta is doing and feel passionate about supporting their efforts, you can find more information about giving here

-For more information: www.aramintafreedom.org/where-we-engage
-If you're aware of any suspicious activity you may report it to the US National Trafficking Hotline at 1-(888)-3737-888. 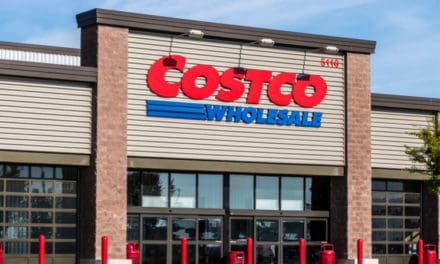 Shop Made in the USA at Costco 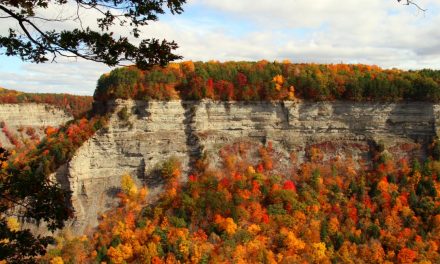 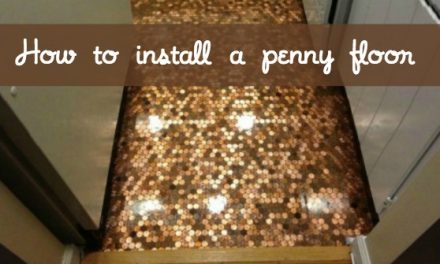 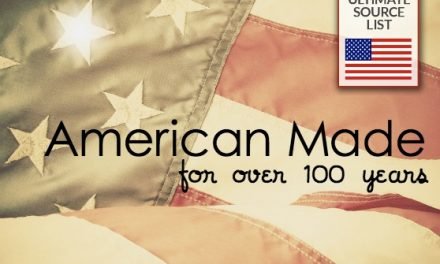 Made in the USA for 100 Years or More: The oldest American Manufacturers & Products