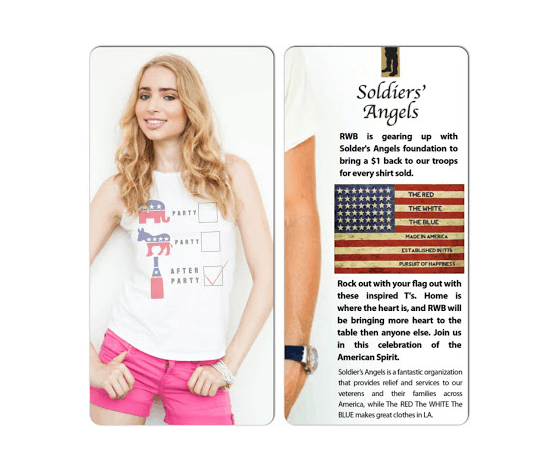 The presidential elections are upon us – let's have a little election fun! We're so excited to introduce a new clothing brand, The Red The White The Blue. The brand is a Los Angeles based clothing company that celebrates 21st century fashion by bringing authentic Americana to the world market. Designed and manufactured exclusively in the USA, the line is a broad redefinition of American identity that speaks an international language.

The Red The White The Blue – The FUN

We're excited to introduce the line now, because The Red The White The Blue teamed up with Soldiers' Angels Foundation to donate $1 from each of its “After The Party” tee shirt sales. Isn't this tee fun?!?! The tee shirts are a light-hearted way to celebrate democracy before or after the upcoming election!

Regardless of the election and its outcome, the power of the community will always be the most important force in moving our country forward in a globally competitive economy. Soldiers' Angels proves that community can come together to make a difference – it is a volunteer organization that provides aid and comfort to men and women of the United States Army. To date, their volunteers have sent thousands of care packages and letters to deployed service members.

Be sure to shop for the “After The Party” tee shirt by The Red The White The Blue to “vote” for your support of Soldiers' Angels!  You can also follow them on Twitter and on Facebook to hear about new products as they are released. 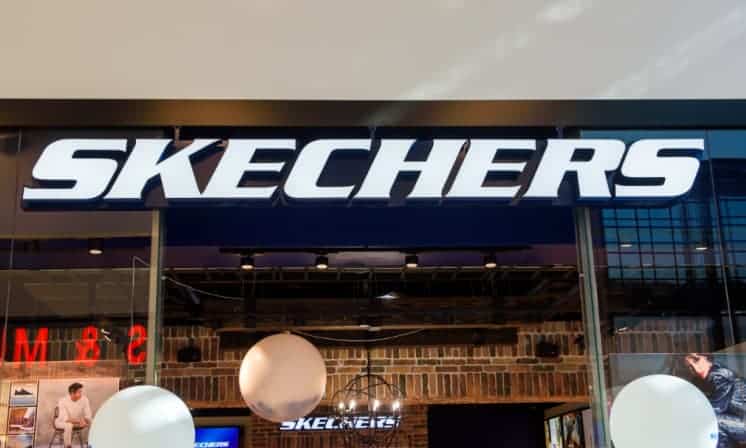 Where are Skechers Made? Here are The Details. 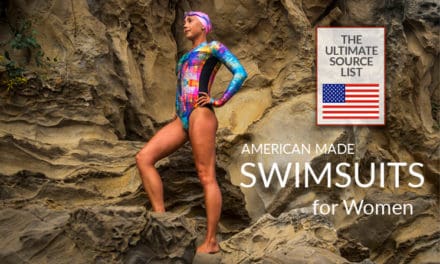 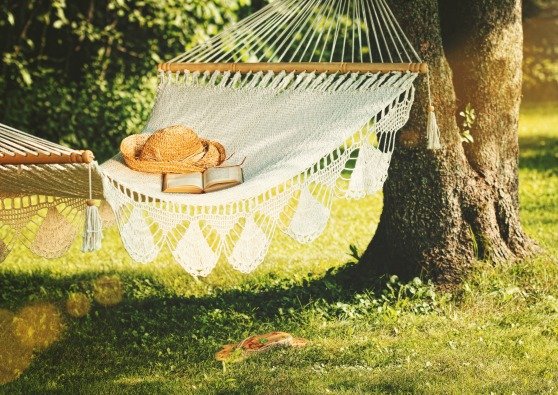 How to Rock a Relaxed Weekend Style in American Made Fashion 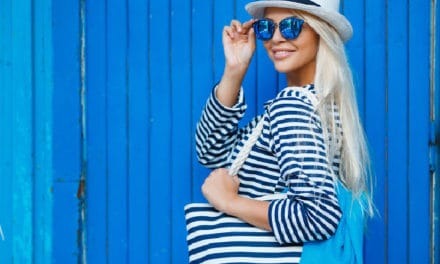 Best Canvas Handbags, All American Made