Trying to Buy American Made? 3 Rules to Follow EVERY time you go Shopping 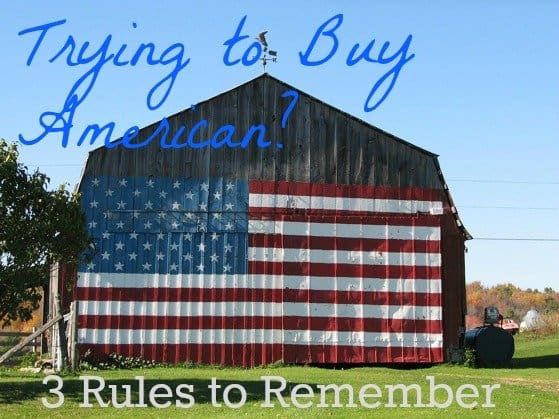 We love to buy American, but we can't do it all of the time. You could try, but rather than going to extremes and giving up in frustration, we've developed some other ways you can be a more conscious consumer. Here are USA Love List's three rules to follow for anyone wanting to make a difference.

Buying American Made is Easier When You Follow These Three Rules

Don't buy things just because they are cheap or you got a deal. Most of the stuff you buy is imported, so try to consume less and only purchase what you really want and need. Buy American if you can and if you can't, keep trying.

Buy Less Stuff! Buy American if you can and if you can't, keep trying.
Click To Tweet

Every time. Ask questions about products. Let stores and brands know you care about who is making the products you buy. Teach your children to read the labels. You will start to learn the best places to shop and you'll get to know the companies still manufacturing in the US.

Let stores and brands know you care about who is making the products you buy.
Click To Tweet

3) Commit to buying American when you can.

Gifts are a great opportunity to always buy American because you have a lot of choices. Pet products is a category where you have plenty of options. You don't want to take chances with anything you eat or apply to your skin. If you find a brand that is made in the US, be loyal to it.

It is unfortunate that it is just so darned hard to find American-made products. We're doing what we can to try and make it easier, but once you start looking, you'll find more and more. THANK YOU for trying. I hope your positive experience encourages others to do the same!

Are you looking for something in particular made in the USA?

Are you constantly on the lookout for cool stuff, Made in the USA?

Do you have a favorite brand or source for American Made?

Be sure to share it in the comments below! 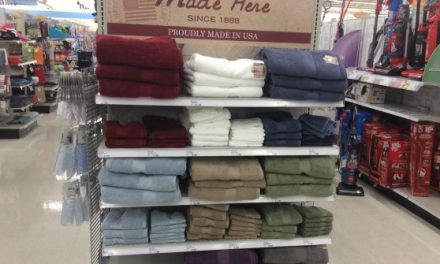 I Spy Made in USA at Walmart! 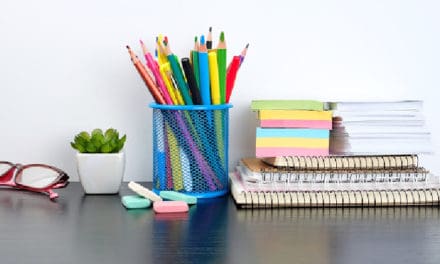 Get a Fresh Fall Start! Our Made in USA Back to School Shopping List 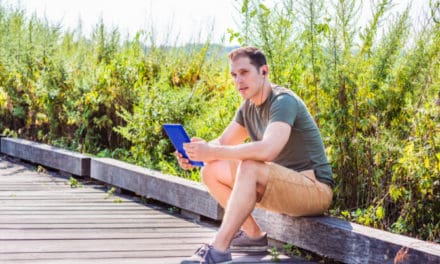 Men’s Shorts Made in the USA 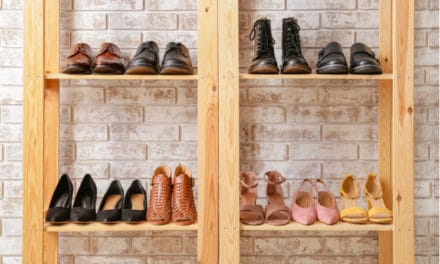