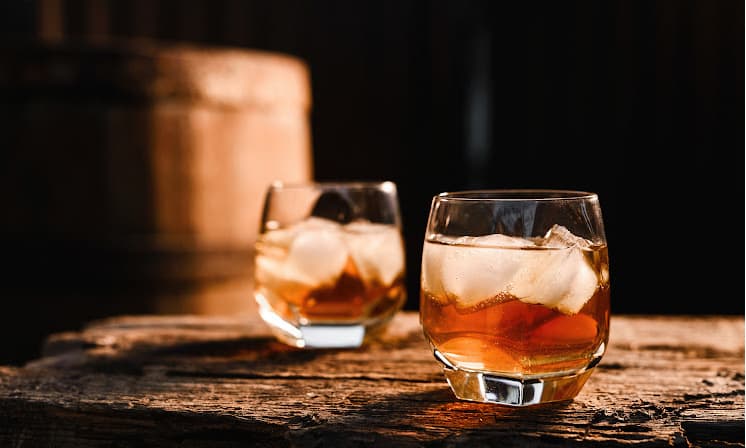 September is National Bourbon Heritage Month. We have collected a list of best bourbon from around the country. Before you tip your glass back, make yourself look really cool by first understanding the difference between bourbon vs whiskey.

What's the difference between bourbon and whiskey?

In order to be bourbon whiskey, it legally must consist of 51% corn, be aged in virgin barrels for at least 2 years, and hover between 80 and 101 proof. While reading up about bourbon, I found a few things I thought were most important to know.

Five Things You Should Know About Bourbon vs Whiskey

1. All bourbon is whiskey but not all whiskey is bourbon.

3. The only thing that can be added to bourbon is water (and only to bring it down to proof). Other whiskey makers can add colors and flavors to their products.

5. It can't say “bourbon” on the label if it's not distilled in the United States. And it can't be “Kentucky Bourbon” unless it's distilled in Kentucky. 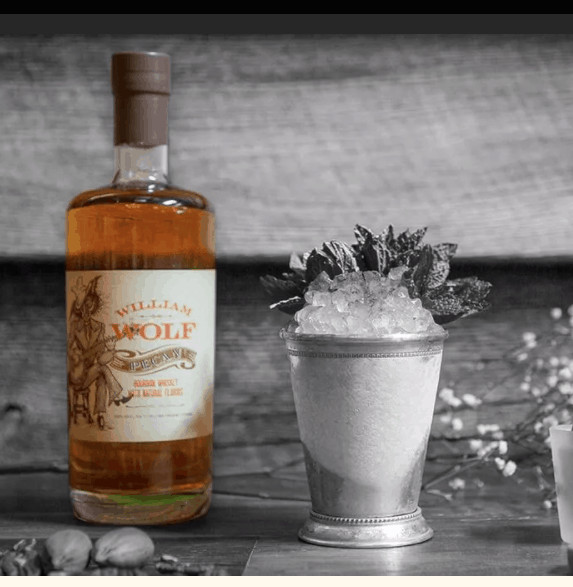 Made in the Carolinas

If you haven't tried drinking bourbon yet, I'd suggest starting here. The taste is smooth and finishes with a great nutty pecan flavor without being overly sweet. It's nice to drink on the rocks or to blend and make an adult milkshake! 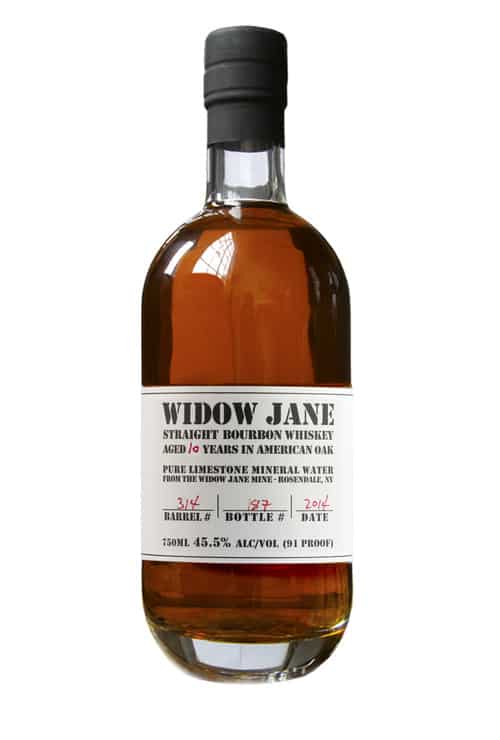 Widow Jane 10 Year Straight Bourbon Whiskey ages 10 years making it one of the smoothes finishes I've tried when it comes to bourbon. It starts with buttery, deep cherry notes and ends with a citrus and spice undertones.

Made in Brooklyn, New York

While its complexity would make it great for a simple cocktail, I suggest drinking this neat or on the rocks. 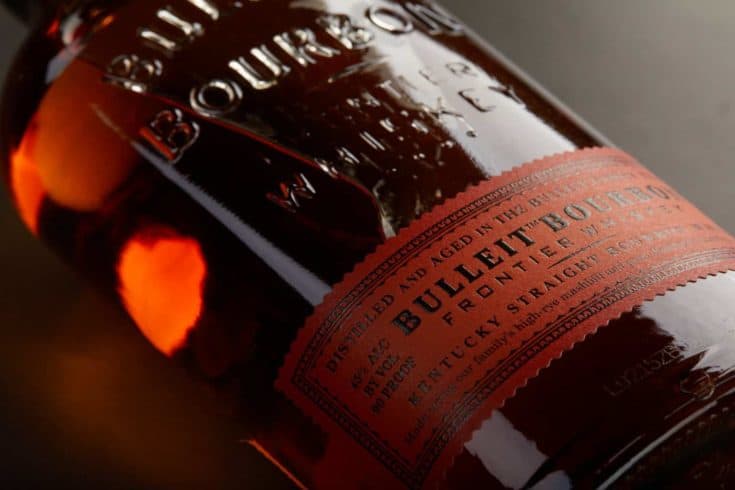 If you prefer a smokey cocktail, then you'll enjoy Bulleit Bourbon. “Kentucky limestone-filtered water provides a foundation for the bourbon's character, while charred American oak barrels lend a smoky backbone.”

While I can drink some bourbon on the rocks, this isn't one I could enjoy on its own. I think it would make for the perfect bourbon for a complex mixed drink . 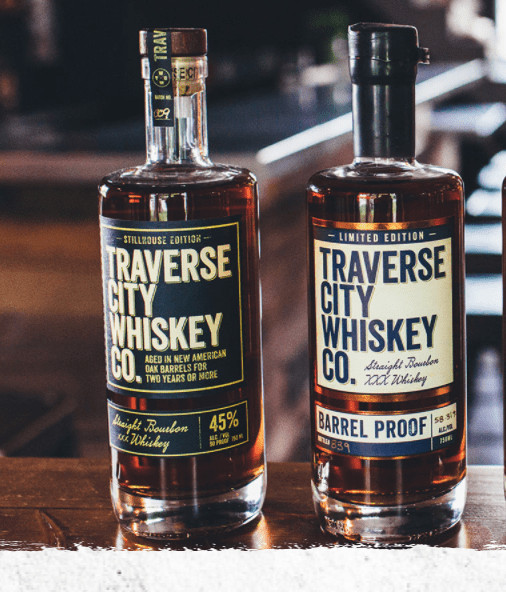 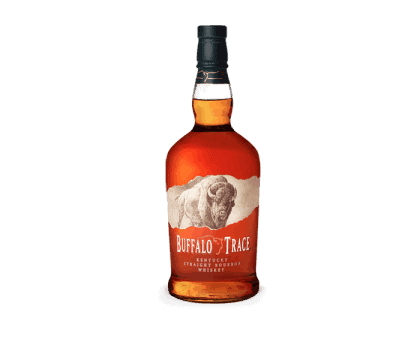 Buffalo Trace Distillery have been making Kentucky bourbon for over 200 years. Its namesake bourbon is complex without being overly bold. Its whiskeys are distilled with non-GMO corn too.

The unique balance of vanilla and oak makes Buffalo Trace perfect for sipping or to mixing into cocktails. 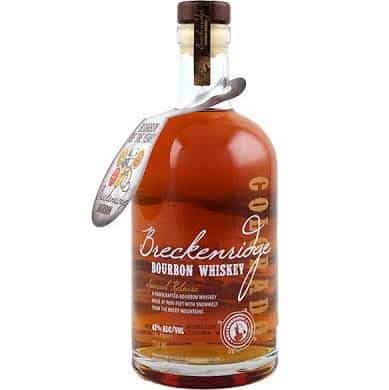 Breckenridge Bourbon Whiskey is made at an elevation of 9,600 feet with and Breckenridge snowmelt water from the Rocky Mountain used for proofing. Is that cool, or what? Its aged for a minimum of two years in new charred American oak barrels. 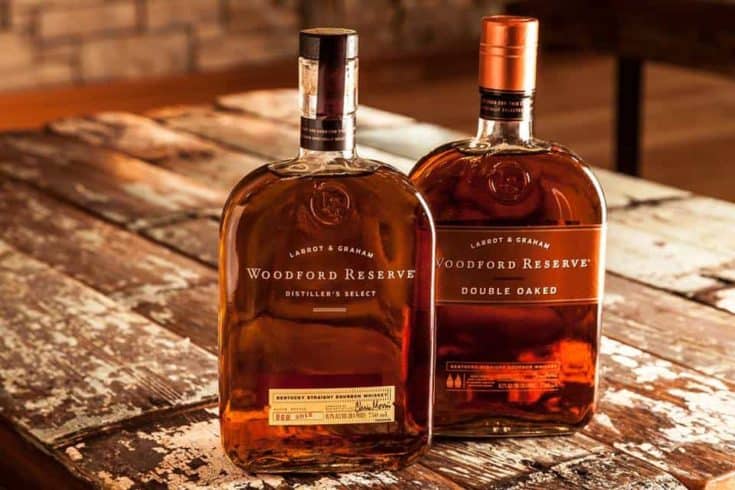 Woodford Reserve Double Oaked is matured in twice, first in new chared oak barrels and second is deeply toasted before its light charring, hence imparting a sweeter notes, as opposed to smokey notes.

Despite the fact that its double oaked, Woodford Reserve Double Oaked, features sweeter notes, as opposed to smokey notes from the charring. It makes for a great after dinner sipping bourbon. 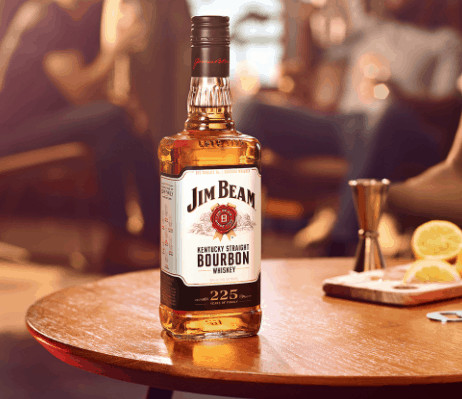 Jim Beam has also been making bourbon for 225 years. In 2014 it was sold to a Japanese company, but its bourbon is still made in the USA. 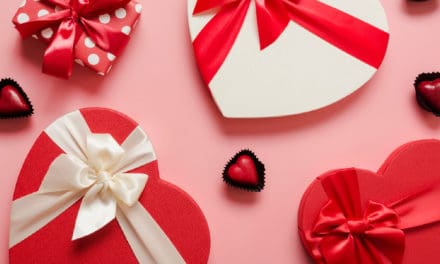 Made in USA Valentine Candy You Can Find At Target 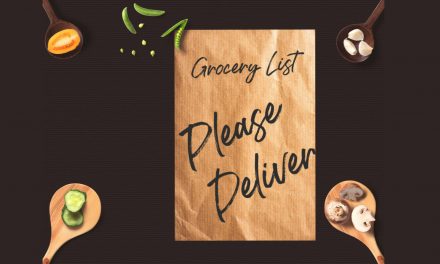 These Grocery Delivery Services Bring Food To Your Doorstep 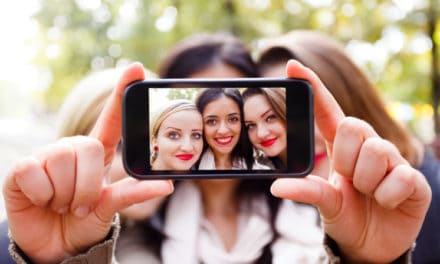 American Made Galentine’s Day Gifts for Your Besties 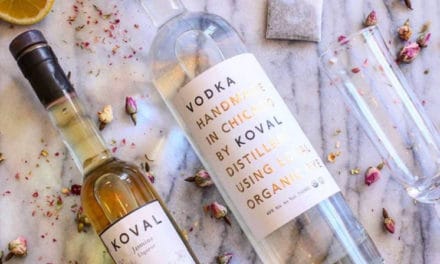