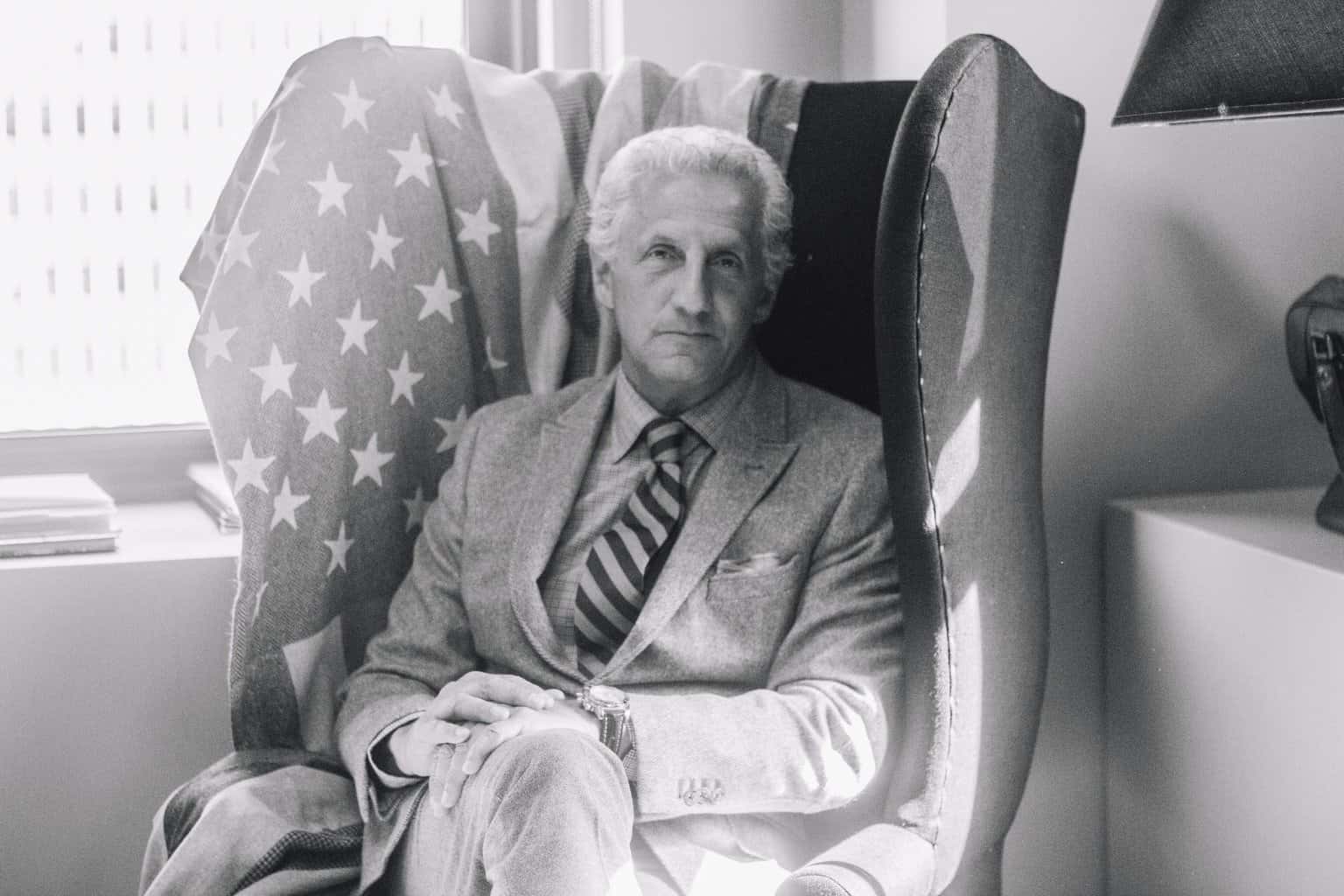 You've seen the Joseph Abboud commercials on TV, right? We were inspired to share more about the brand, and how the company's manufacturing directly supports jobs in New England.

Approximately 90 percent of employees at the Joseph Abboud factory are from New Bedford, Massachusetts, so when you buy from the brand, you're directly supporting New Bedford's community and the livelihood of its citizens. 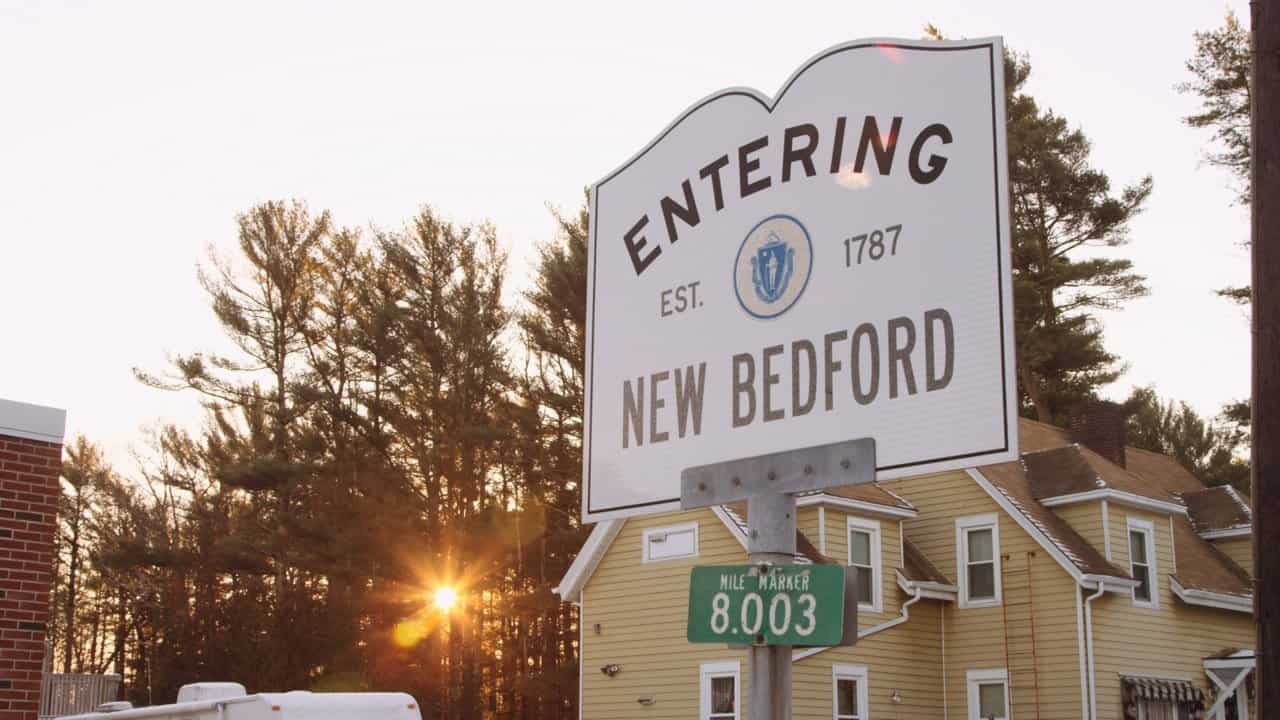 Joseph Abboud has been a well known name in the fashion industry since 1987, when he launched his namesake label.  Shortly after the line's debut, Abboud was accorded numerous honors including the distinction of being the only designer to have received the coveted Menswear Designer of the Year twice in a row, in both 1989 and 1990, from the Council of Fashion Designers of America. The Joseph Abboud brand speaks to the fact that luxury, specifically in the menswear and tailoring category, can be found among a sea of foreign import options.

Joseph Abboud Manufacturing Corp. is the largest tailored clothing factory in the United States. Approximately 90% of employees are from New Bedford, MA. It employs 796 skilled workers and makes 1,300 suits a day.

Thank you @JosephAbboud for keeping your clothing made in the USA. #MadeinUSA #fashion #menswear #AmericanMade #LOVElisted

The American made fashion collection by Joseph Abboud is a sophisticated modern-American lifestyle collection. The collection launched in October 2014 on online at JosephAbboud.com and is now also available at the Joseph Abboud Flagship Store in New York City. 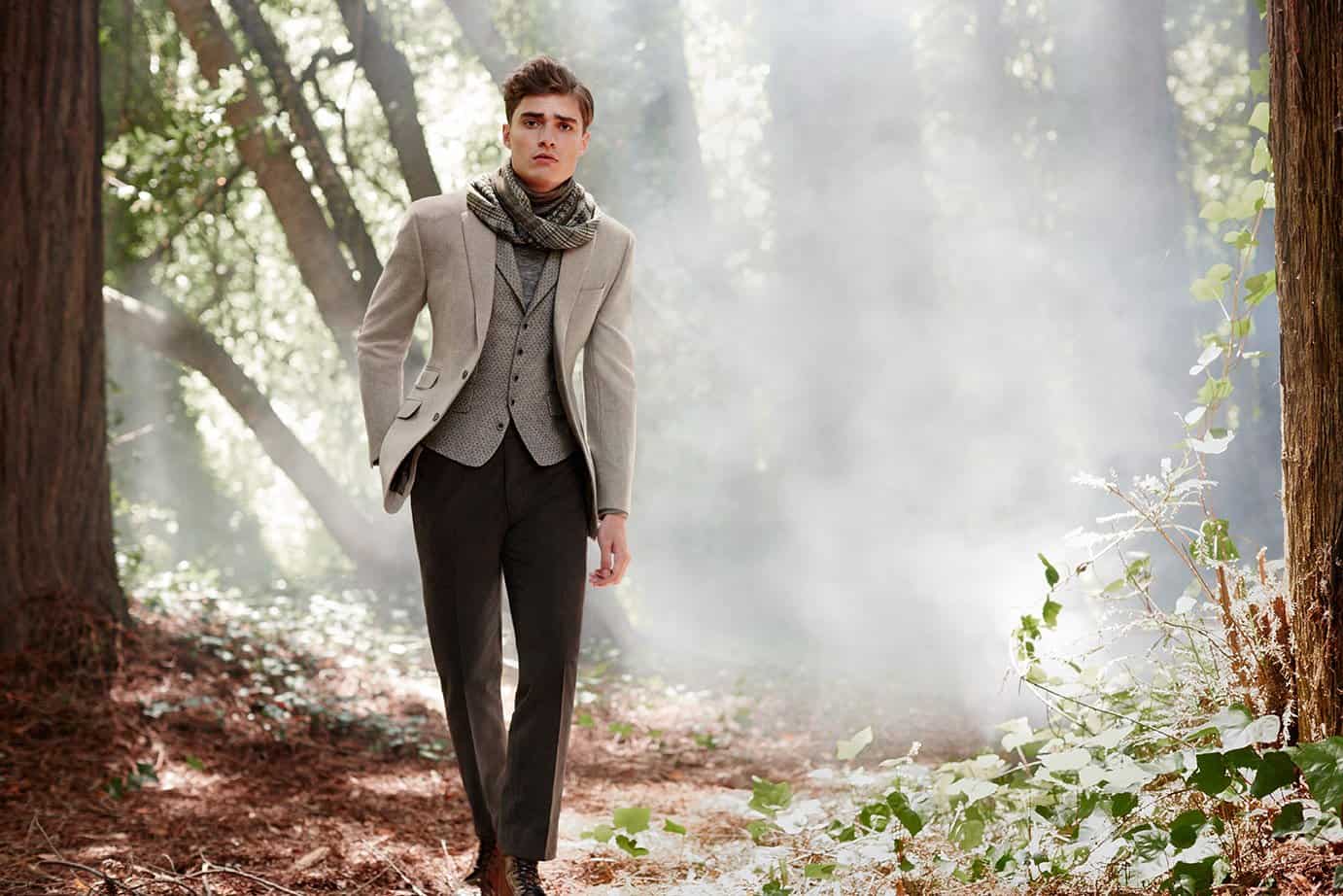 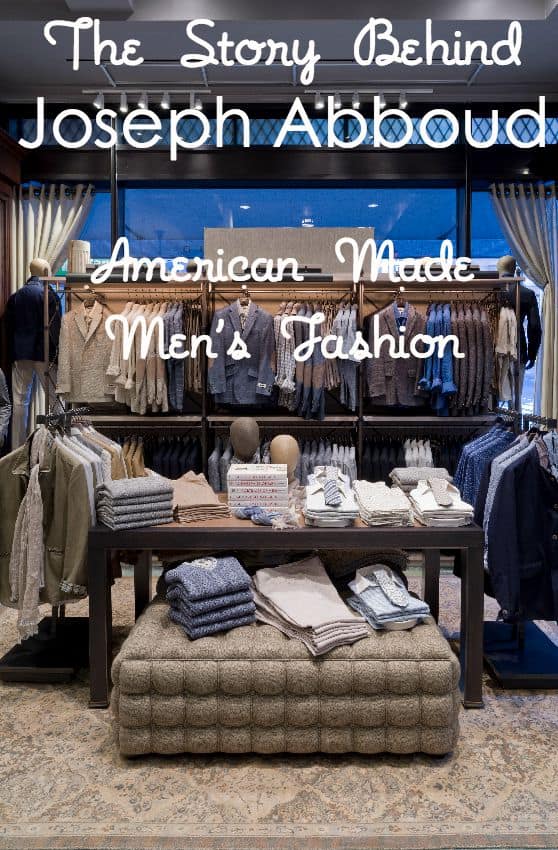 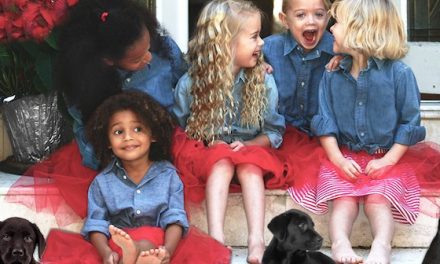 Kids Holiday Pajamas and Holiday Outfits Made in USA 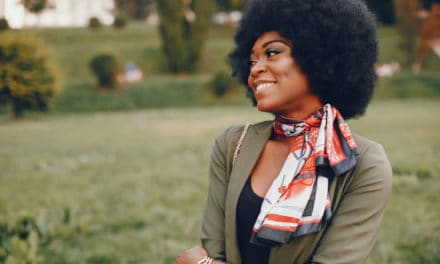 Scarf Wearing Styles To Update Your Look In Any Season 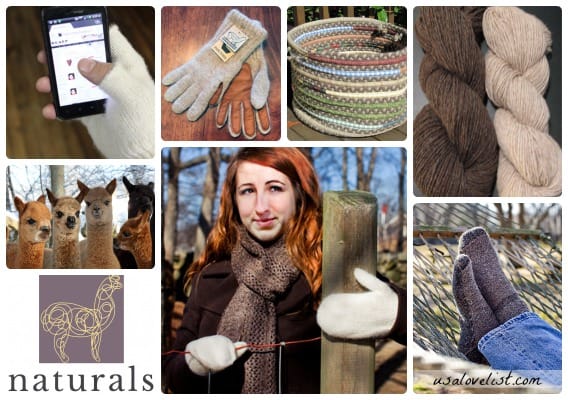 SIX American Made Handbags We Love