Why You Should Buy Orange Juice Made in the USA, especially now 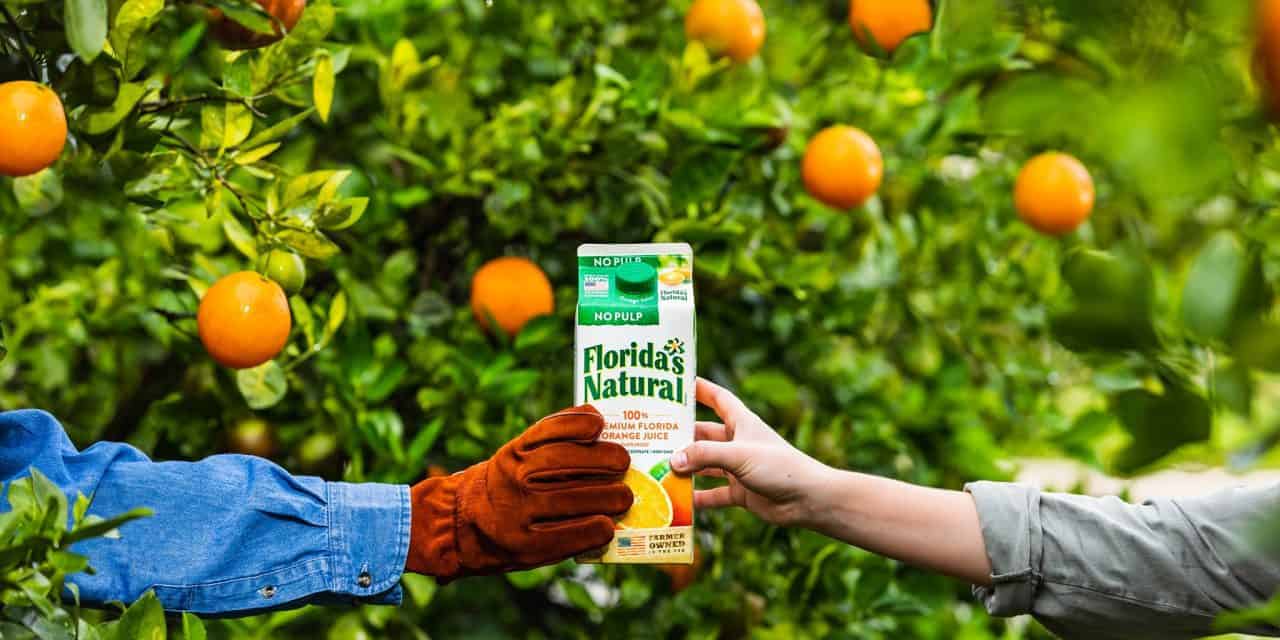 Something is going on with orange juice. You heard about it in the news, but what did it mean? Is this something you should be worried about? We'd heard the same things too, and when we noticed big country of origin signs in the grocery store, we grabbed the one with the flag on it and vowed to find out. Here is the scoop on orange juice, exactly what you need to know about your favorite fruit juice, from foreign sources and domestically produced…

All shipments of imported orange juice are being held and individually inspected by the FDA. This started in early January when Minute Maid (a Coca-Cola company) reported that it's own products and the products of several of their competitors were tainted with the banned fungicide carbendazim.  The fungicide is illegal in the US, but allowed in other countries, namely Brazil, the source of 80% of the world's orange juice.  It is used to control spores that are no threat to ingest, but they do cause an unattractive black spot on the leaves and fruit, so that is why it is sometimes used.  Spokespeople for juice lobbying associations will proclaim that carbendazim is no threat to humans, but the chemical has been linked to liver tumors and reproductive issues in animals. In any case, it is illegal for use on food products entering the United States.

After testing 80 shipments of juice, the FDA announced last week that it did in fact find moderate to significant levels of carbendazim in 15% of juices from outside the U.S., specifically Brazil and Canada. Wait, Canada? Canada does not actually produce any oranges, so it can be assumed that the Canadian juice was previously imported from, you guessed it… Brazil.  The US imported 438 million dollars worth of fresh orange juice last year and as of now, every bit of it is being held and inspected. Contaminated fruit juice is being turned away or destroyed so in theory, the juice on your store shelves might be a little less fresh, though it should be safe.  But guess how you can be sure… you knew we were going to say this… Why not just buy your OJ made in the USA?

There are several smaller juice companies who would like everyone to know that their fruit juice drinks have been US made products all along.  Uncle Matt's Organic Orange Juice and Natalie's Orchid Island Juice are two examples. Trader Joe's orange juice is not imported. And the easiest to find of all is Florida's Natural, commonly distributed in every grocery store, owned by a cooperative of Florida growers, entirely grown in the USA and packaged in the USA.  That's our kind of orange juice. 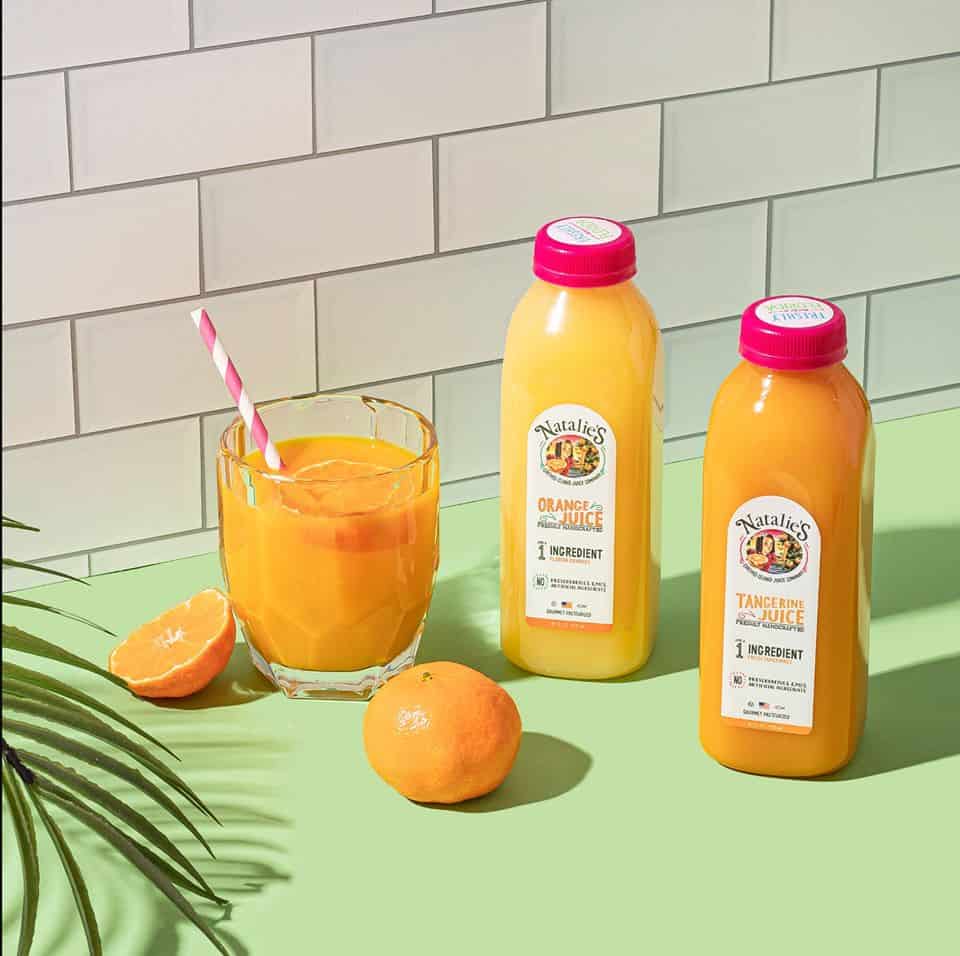 How aware were you of the orange juice situation?  Did this change your buying habits? Do you have other sources to share? We welcome your comments.
Header image credit: Florida's Natural 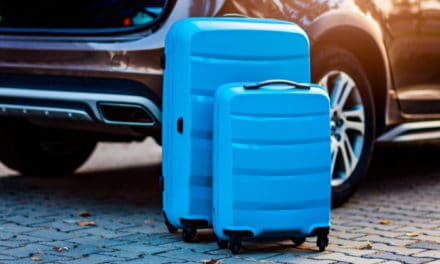 Luggage Made in The USA 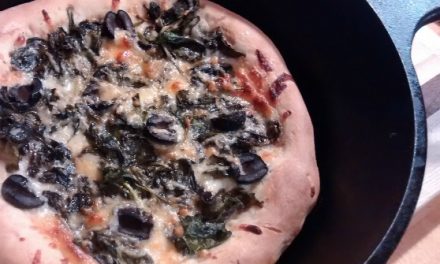 Cast Iron Pizza: This Spinach Pizza Recipe Will Be a Favorite 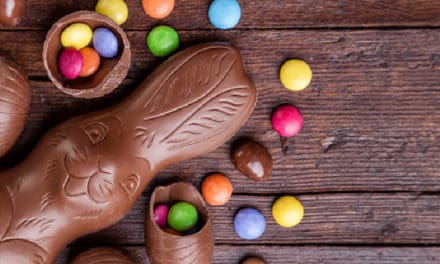 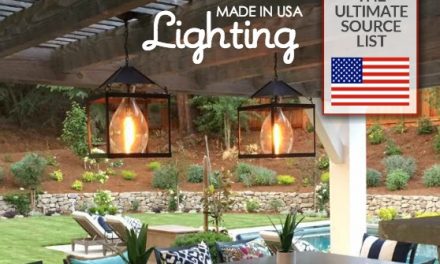