Are Any Televisions Made in USA? You asked. We answered. 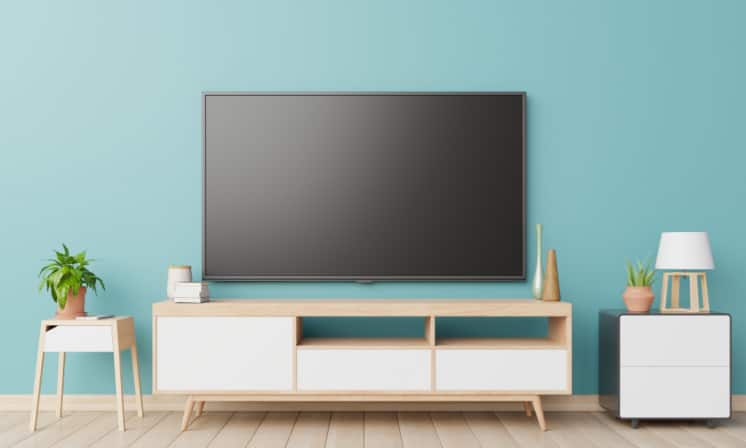 We receive many inquiries about televisions made in USA. I have searched, emailed, and made phone calls to find out whether or not any televisions are American-made. Keep reading to learn what I discovered.

Televisions Made in USA

What does “Made in the USA” Mean?

The Federal Trade Commission deems “Made in the USA” as “all or virtually all” of the product has been made in the USA. In other words, all the significant components of a product, along with the processing and labor, must be of U.S. origin.

Another catch with “Made in the USA” is that the Federal Trade Commission doesn’t investigate made in the USA claims unless the public files a report about a specific company using the Made in USA label in a misleading way.

USA Love List’s editor Tracey Hanson shares more about the “Made in the USA” label.

How Things Used to Be

RCA, Magnavox, Zenith, and Westinghouse are popular American television brands of the past. I well remember our televisions at home proudly displaying the RCA logo. America hit its peak in television manufacturing in the late 1960s.

Learn more about how USA Love List chooses our products here. And as always be sure to contact us if you have questions or comments about USA-made products.

From then until today, American television manufacturers have experienced all sorts of twists and turns. The story is more nuanced than I can capture, but here’s the very simple version: Between Japan entering the marketplace with better electronic products, manufacturers outsourcing production to countries with cheaper labor, patent and licensing issues, tariffs, and other domestic and global changes, Americans find themselves today with no truly made in the USA television.

Are There Any Televisions Made in USA Today?

The answer is no. But even that answer warrants some explanation.

If you imagine a huge manufacturing facility with efficient assembly lines that make all the parts that go into making a television, with the end result being a made in the USA TV, that doesn’t exist.

In reality, no television is truly made in the USA because so many of its components are imported. I couldn’t find a single television circuit board made in America.

But if you’re looking for a television that employs hardworking, innovative Americans who contribute to the television marketplace, there are three. These companies belong to a niche market of outdoor televisions. One of the three also makes mirrored televisions.

They still rely on imported components to one degree or another—how much I don’t actually know because the companies either wouldn’t respond to my emails, or their email responses weren’t specific.

However, they deserve special consideration for two reasons: For one, they’re American companies creating new products.

Second, you get great customer service that other Made in the USA companies offer. When you’re investing your hard-earned cash into a product, you want to know that if anything at all goes wrong or you even have questions after your purchase, you can talk to a real person who has had his or her hands on the product.

Note of Caution When Searching for American Made TVs

Basic online searches claim a few other brands such as Philips Magnavox, Sharp, Toshiba, and Panasonic are made in the USA. These brands are not American companies, and they are not made in the USA.

Further online research details information about Element Electronics purportedly assembling its televisions in the USA. Several sources report that the assembly of these televisions basically amounts to pulling out the TVs from their boxes, checking for damage, and installing a memory board. The entire television is actually made in China.

When I reached out to the company for clarification, the response I received said the televisions are assembled in South Carolina from components made in China.

What TVs Are Made in USA?

For the purpose of this article, these three televisions are assembled in the USA with American engineering and invention.

Do you know of any televisions made in the USA? Let us know in the comments below!

Séura based in Green Bay, Wisconsin, makes three kinds of specialty televisions. One television turns into a mirror. The second type of television is waterproof and made for humid areas such as kitchens and bathrooms. The third type of television is made for the outdoors. The screens are USA-made in each style. Design work and assembly occur in-house. Séura is a family-owned and female-led company. Buy Séura TVs from their website or at Best Buy.

Like Seura, SkyVue is a family-owned company that makes outdoor televisions. Based in South Carolina, the company makes both residential and commercial TVs that are completely weatherproof. Three series are available: the OBX series, the NXG series, and the Fusion series. Unfortunately, SkyVue has no residential televisions available on its website at this time. We will update this post when they become available.

SunBrite is an American company that makes outdoor televisions for your patio, pergola, or pool. These televisions are engineered in the USA with manufacturing and assembly in Asia and North America. Headquartered in Charlotte, North Carolina, SunBrite LED-LCD TVs resist the outdoor elements and, at the same time, deliver screen quality. The Signature 2 Series is designed for spaces in partial sunlight. The Pro 2 Series is designed for spaces receiving full sunlight. The Veranda is made for full shade spaces, but none of the Veranda TVs are NOT made in the USA, according to an email from the company. Purchase via the SunBrite website or at Best Buy.

Love This article? We know you will love these too!

Tammy Tilley is a southern transplant living in the Midwest. Growing up in the West Virginia hills, she was surrounded by family and friends who made things with their hands, from a penny whistle carved from the backyard tree’s branches to the hand-hewn wooden cradle gifted to her when her firstborn arrived. As an adult, she continues to be fascinated by the small cottage businesses the Amish and Mennonite communities cultivate in Northern Indiana. Tammy holds a B.A. and M.S. in English/Education. 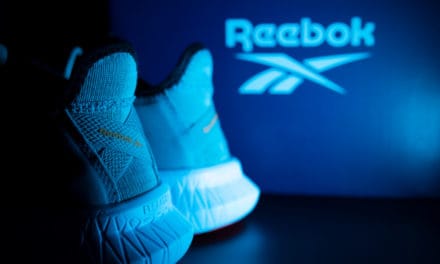 Where Are Reebok Shoes Made? You Might Be Surprised 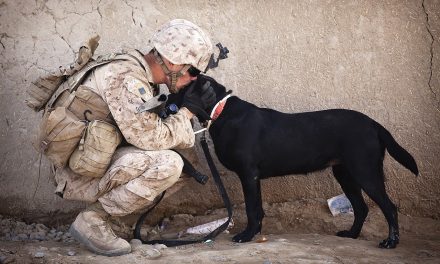 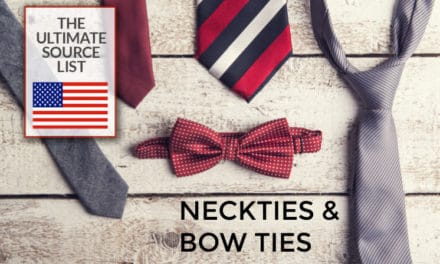 American Made Neckties and Bow Ties: An Ultimate Source List 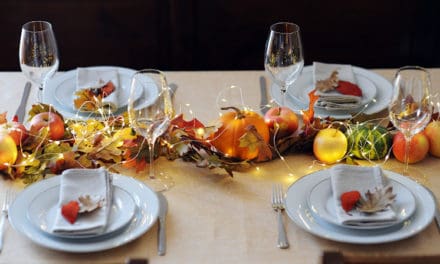