Where are Dockers Khakis Made? 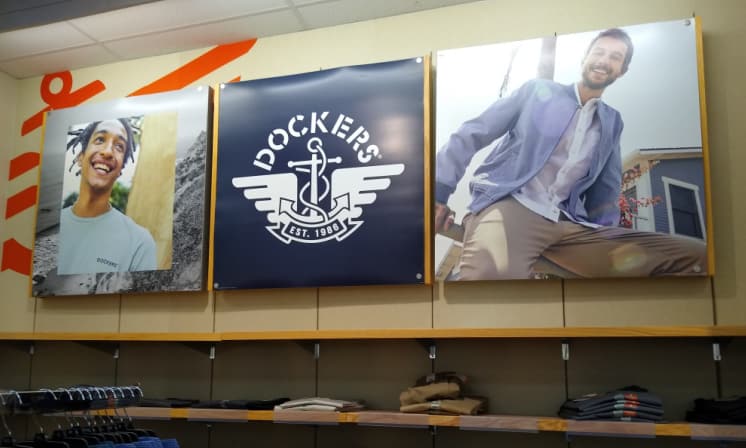 Dockers have been an American classic since the 1980s, and are still a popular menswear staple today, but where are Dockers khakis made?

Dockers khakis were introduced to the men's workwear scene in 1986. They quickly became the leading brand of casual clothing for men. Dockers are credited for creating ‘Casual Friday' which introduced a new casual work uniform to every man's wardrobe. This was a game changer for men's office wear! Today Dockers clothing line includes khakis, tops and accessories for men and women. Dockers is a subsidiary of Levi Strauss & Co.

ARE DOCKERS KHAKIS MADE IN THE USA?

In the late 1900s Levi Strauss had a factory located in Blackstone Virginia where Dockers were made. That factory has since closed and today Dockers khakis are manufactured overseas, primarily in Cambodia. There are no Dockers khakis currently made in the USA. Vintage Made in USA Dockers can still be found on sites like Etsy and Grailed.

AMERICAN MADE ALTERNATIVES TO DOCKERS

BEST MEN'S KHAKI PANTS MADE IN THE USA

Just because Dockers are no longer made in the USA, does not mean that no khakis are! Our USA Love List editors have searched for the best men's khaki pants that are American made and we now have them in one easy to shop list. This list includes men's khakis and chinos in multiple styles, colors, and price ranges.

Love this list? We know you will love these lists too! 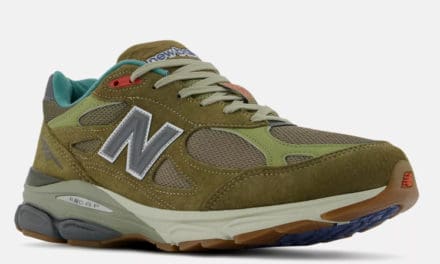 New Balance Shoes for Men Made in the USA 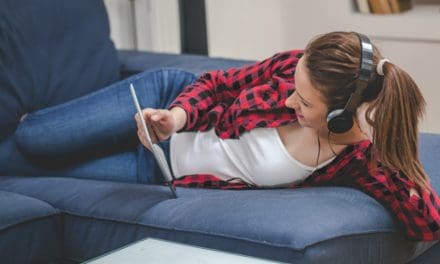 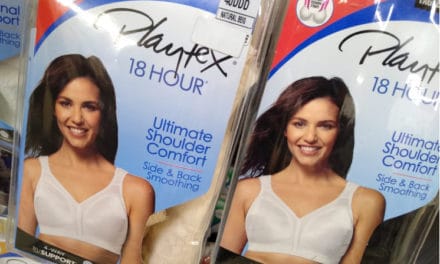 Where are Playtex Bras Made? 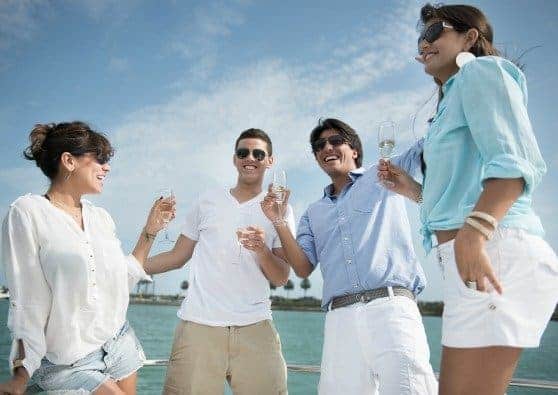 The Best of Preppy Style, Made in USA