Rules for Displaying the American Flag – Are you doing it right? 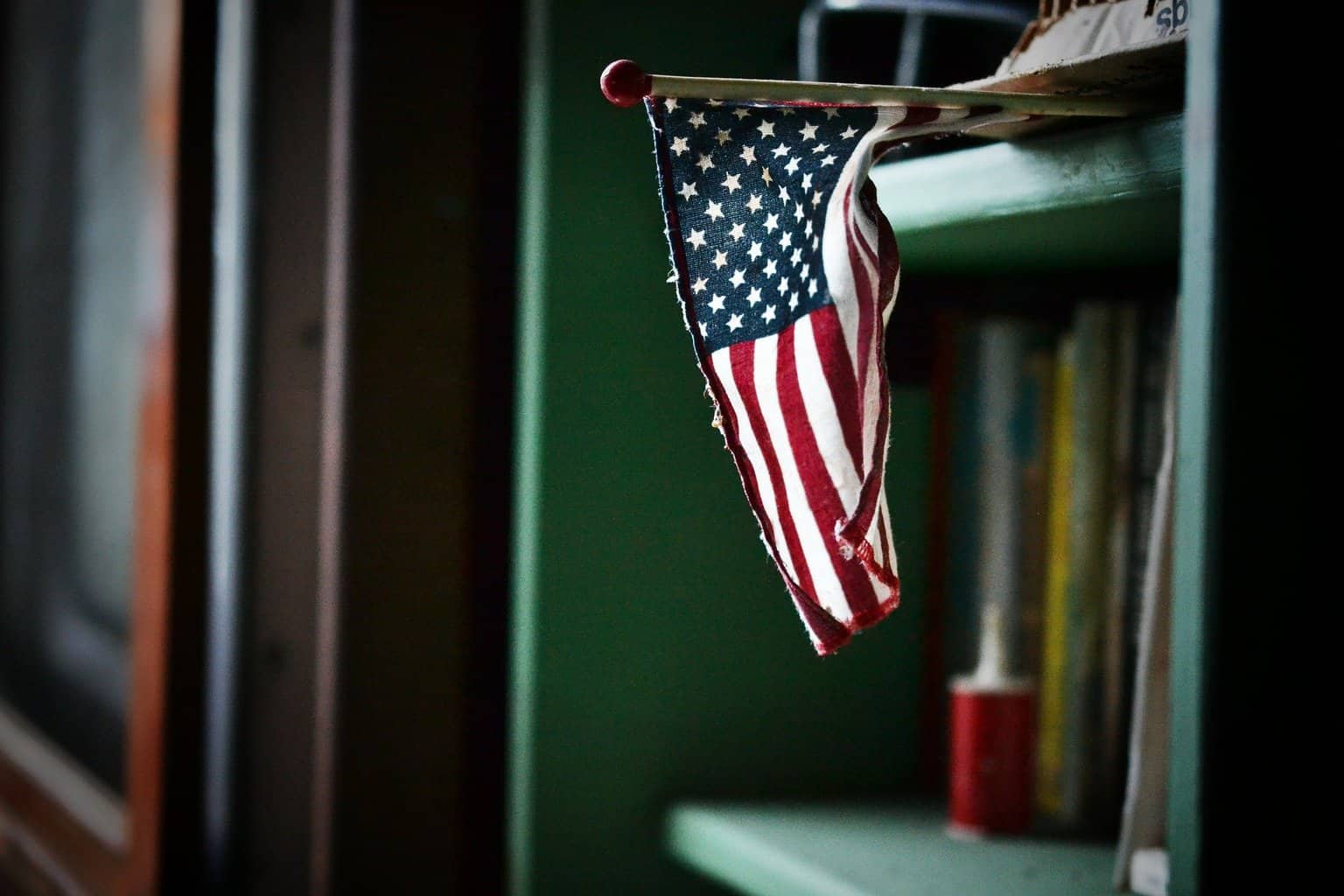 It's that time of year… time to proudly put up your American flag. I'll bet you've already done it, but are you doing it right? Here's a review the rules for displaying the American flag, and customs you should know to respectfully display the flag.

Rules for Displaying the American Flag

How to Honor and Care for an American Flag

You CAN leave your flag outside in bad weather IF it is an ALL WEATHER flag, which means it was manufactured to withstand all weather types.

Always make sure your American flag does not touch the ground or anything underneath it and always handle your flag with respect.

There are special days when the flag is flown at half staff. For more information on half staff flying check out these easy to follow instructions on the Home of Heroes website.

How to Properly Display an American Flag

HANGING THE FLAG AGAINST A WALL

You can hang your American flag against a wall either horizontally or vertically. If you choose to do this, make sure that the Union (the blue part with the stars) is to the observer's left. When displayed in a window, the Union is to the left of the observer when viewed at from the street. I noticed a violation of this code on a house when I was out running errands today.

HANGING THE FLAG AT NIGHT

The U.S. flag is to be displayed from sunrise to sunset. The American flag CAN be displayed outside overnight IF properly lighted.

HANGING THE FLAG WITH OTHER FLAGS

If you are displaying your U.S flag with a flag of another country, they must be on separate poles at the same level. Flags should be approximately the same size.  International usage forbids the display of one nations flag over another during time of peace. I happened to notice this morning that my neighbor is in violation of this one. Sorry Canada, I am sure he is not declaring war!

What To Do With A Damaged American Flag

An American flag that is ruined beyond repair is to be destroyed in an honorable way, preferably by burning.  It is NOT recommended to burn the flag in your own fire pit as dangerous chemicals can be emitted from burning flags. Not to mention your neighbors could call the police on you claiming you're a terrorist! A better option is to contact your local American Legion, Boy Scout Troop or Girl Scout Troop who will gladly take your flag for proper disposal.

More flag rules to remember to honor the American Flag

If you want to learn more about the U.S. Flag Code, and notice violations everywhere (like me), you can check out this Flag Code description where I acquired the flag rules in this post.

Check your Flag Etiquette and find #MadeinUSA flags. Are you doing it right? I hope I am.
Click To Tweet

Your American flag is made in America, right?

We have found many American made flag makers and some harder to find flag hardware and put them all in our source list of Made in USA American Flags and Flag Accessories. 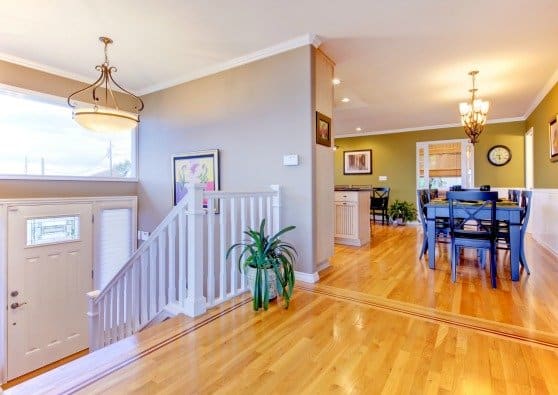 American Made Coolers for Every Adventure 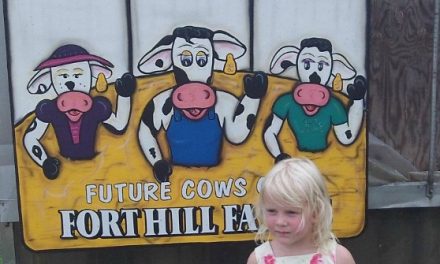 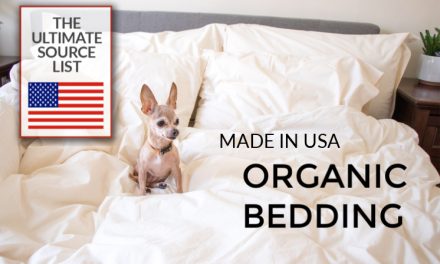 Organic Bedding Made in USA: An American Made Source Guide